The Free Stuff Keeps Getting Better!

In the spirit of being thankful and in the season of giving, I thought it would be a good time to share some good news. I don’t know what your flying mission is, but a great deal of my flights are long cross country flights that take me into busy airspace. My dad is in Pocahontas, AR, my brother in Evansville, IN, and my wife's family in Atlanta, GA so I have a fond appreciation for the situational awareness that having traffic and weather services in the cockpit gives me. I’ve been an XM aviation weather subscriber for years and have enjoyed Traffic Information Services Broadcasts (TIS-B) as well. The aviation world has been talking about the ADS-B mandate for the last 7 years and how the FAA is giving aircraft owners subscription free traffic and weather, if they equip their aircraft with ADS-B In capabilities. 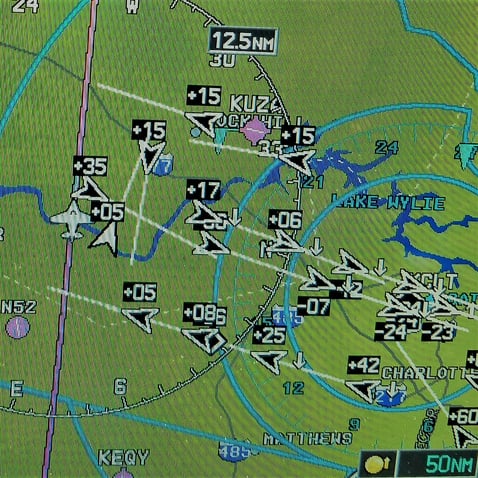 For some aircraft owners these subscription free broadcasts of traffic and weather are perfect for their mission, but for some there has been a debate about upgrading to the paid service from XM versus taking the free broadcast from the FAA. The free ADS-B weather broadcast, known as FIS-B, honestly, does not provide the same level of information as XM and the resolution on the screen isn’t as appealing. I think XM gives you something like 16 reports and FIS-B gives you somewhere around 6 reports which is more than enough for a significant amount of aircraft owners. The others, well they’ve been paying XM for their service so they get more information. However, many will probably change their mind as the FAA announced enhancements to their free FIS-B for 2018 that include what I think, are the most important reports for long, cross country fliers like myself.

What is included in the 2018 enhancements to FIS-B? There are six announced enhancements, but to me there are four that are game changers that will change people's mind. The big four to me are the additions of cloud tops, icing (forecasted potential), lightning strikes, and turbulence. For my flying mission, I think the FAA may have convinced me that I don’t need to pay for any subscription, as long as, I am okay with not getting weather until I am in the air where I can connect to the closest ground station. That’s an important note to remember because XM service comes from satellites and FIS-B is delivered by ground stations. In most cases, you won’t start receiving the weather broadcast on the ground if you are using FIS-B, but rather once you get up in the air high enough to connect to the closest ground station. Nevertheless, the free stuff from the FAA just keeps getting better and for that I am thankful!

On another note, as we’re all getting in the shopping mode and looking for deals, two of the industry avionics giants are offering trade-in deals on older Garmin GPS/NAV/COM units that are pretty attractive. Both Avidyne and Garmin are offering great trade in deals to upgrade your older GNS 430, GNS 530, or GNS 480 units. Avidyne wants you to put in a new IFD series navigator and Garmin would like you to put in a GTN series navigator. This is a great time for those that are in the market for a new navigator, but the supply for those who are looking for an older GNS series unit to install may be going down as these two giants essentially buy them back. Not only are they taking them off the market, but Garmin has also announced a price increase for the WAAS upgrade on these units in 2018. I don’t have a crystal ball, but if you’re in the market for a GNS series navigator you might expect to see the market price of those units go up as the supply goes down and the GNS upgrade prices increase.

If you are interested in ADS-B or learning more about FIS-B, feel free to reach out to me. If you are considering trading in your older GNS for an IFD or GTN series navigator - Sparkchasers would love to talk with you about this opportunity.

If you are getting ready for a summer trip to Michigan or gearing up for your annual pilgrimage to OshKosh Air... 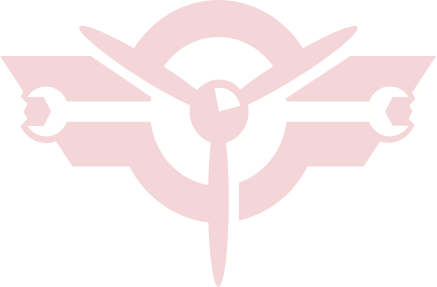