Sparkchasers has a deep history in the aviation business that would be really difficult to expand upon comprehensively on this one page. The short version is that we founded our FAA licensed Part 145 repair station back in 1989 in a small T-hangar at 5W5, also known as, Triple W Airport in Fuquay Varina, NC. Later and as the business expanded, we moved to Johnston Regional Airport, where commercial facilities were available. We’re proud of our history, starting out humbly and clawing our way into the business that we are today.

We’ve won awards, performed installations that have won best of show at both OshKosh and Sun n’ Fun, made planes smarter, helped pilots fly safer, and even helped the State of North Carolina roll out the early stages of what is now known as ADS-B. We’re a small company with a super big heart for airplanes and pilots, and we strive every day to get better at what we do because we understand the importance of what we do.

Our staff of technicians and support personnel have more than 75 years of combined experience to work with the solution for your aircraft needs. We’re not the largest solution provider in the area, but we focus on quality and we’re easy to do business with. We believe that is why we have so much repeat business and why people come from good distances away to get work performed by us.

Ray brings decades of valuable experience from not only aviation but management and manufacturing as well, to his role as President. His know-how of the industry allows him to guide his team in providing high-quality work and next-level customer service!

I have been actively involved in aviation since 2002. I was an active member of the Civil Air Patrol from 2002-2006. I got my first aviation job at JNX, working the ramp part-time. I moved to Greensboro in 2007 to attend Guilford Technical Community College to obtain my A&P. After graduating in 2009, I returned to Raleigh and worked for Signature Flight Support from 2009 to 2019, holding a management position during that time. In 2013, I began studying at Embry-Riddle Worldwide and obtained my B.S In Aviation Business Administration in 2017.

Sparkchasers offers a tour of their maintenance facility so that you can see the level of care and attention that goes into every upgrade. You’ll be able to see for yourself the high-quality work that we do, and you’ll know that your aircraft is in good hands when you choose Sparkchasers.

Welcome to Sparkchasers, the go-to aviation maintenance company for avionics upgrades. We know what it takes to keep your aircraft running safely and reliably, which is why we’re committed to providing you with exceptional service. From our world-class customer care, to our outstanding quality workmanship, everything that goes into an aircraft upgrade is done with you in mind, including our partnerships. It’s critical for us to maintain connections with firms and organizations that adhere to our exacting criteria and complement our own.

Sparkchasers is partners with Blue Line Aviation, Blue Line Technical Services, and Low & Slow Smokehouse at JNX Airport. Together we have created a destination hub where students can learn to become pilots, pilots can receive exceptional maintenance and trustworthy recommendations on upgrades, and the entire community can enjoy the delicious slow cooked meats and cold beverages while watching planes take off and land on the runway. 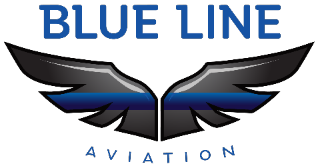 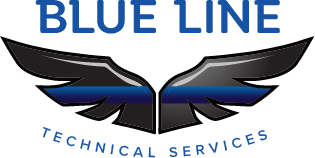 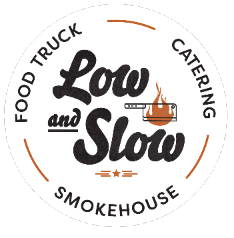